Last year, playwright Jessica Wright Buha and director Carolyn Hoerdemann teamed up to bring you Alabama Mermaid, a harrowing horror radio play with music, that combined sweet vocal melodies with the sounds of snapping arms and legs to weave a cautionary tale about menacing mermaids and snatched children in the South.  This year, the winning team from DEATHSCRIBE 2011 have found each other again to tell another scary story… 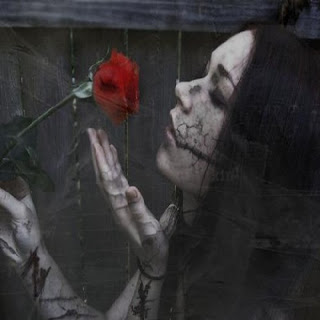 Only this time, it isn’t the bubbling, ringing sounds of the river bed.  This year, they want you to hear THE CRY OF THE ROSE.

Murder.  Battery.  Torture.  War.  There is no shortage of horrors that human beings can enact upon each other.  Perhaps the most terrifying idea in the world, something we’re all acutely aware of, is that our peaceful lives can be so easily torn apart.  It may be over the course of years.  Or minutes.  Or even mere seconds. 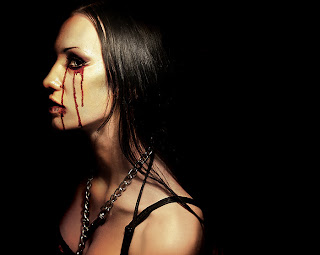 Jessica Wright Buha’s writings have been performed by The Plagiarists (I Am Saying This Right Now) of which she is a company member, WildClaw Theatre (Alabama Mermaid, winner of Deathscribe 2011: The Fourth Annual Festival of Horror Radio Plays), the Whiskey Rebellion (Wake: A Folk Opera, Sign of Rain, Tennyson Spade), and Tooth and Nail Ensemble (Under Ground, directed by Marti Lyons). Locally, she is a solo performer (2011 Fillet of Solo Festival), a props designer (Lifeline Theatre’s Treasure Island), and a dramaturg (Lookingglass Theatre’s Our Future Metropolis). She is also a founding member of the Lifeline Storytelling Project, a spoken word group performing weekly in Rogers Park.  Current writing projects include The Feast of St. McGonagall, which is being performed by The Plagiarists through December 29. 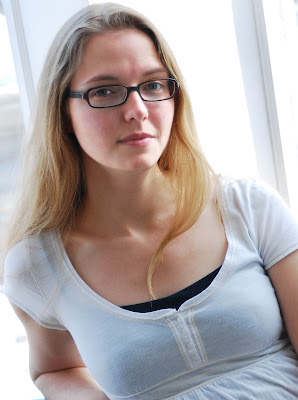