So there you are, enjoying what appears to be a nice, normal day in the city.  But…doesn’t something just feel a little…off? 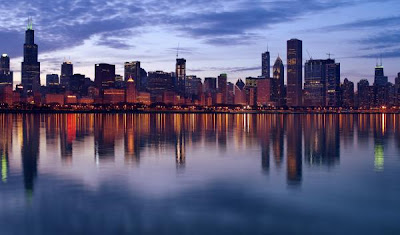 It’s probably just the weather changing. You know how you get. But something’s nagging at you. Does gravity seem stronger somehow? Is there something in the light? Everything looks familiar and yet…horribly strange. 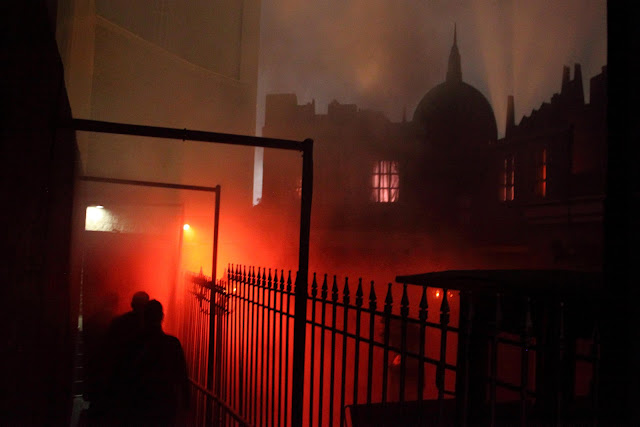 Maybe those strangers over there know something. It’s probably just the air pressure playing tricks on you. Then again, it could have something to do with those sinister fluttering sounds in your ear…or that massive, dark structure that wasn’t there yesterday… 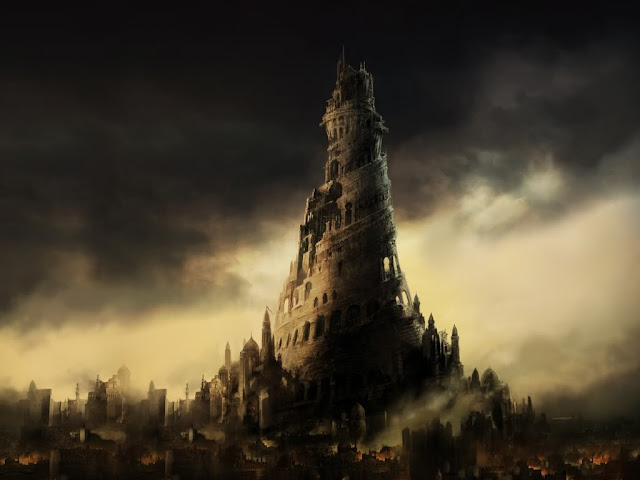 Our fourth Deathscribe of 2012 takes you to the Chicago of your fever dreams, where many things are as they were but nothing is as it should be.  Three strangers in the city latch onto each other in attempt to retain their sanity, and try to make sense of this nightmare-scape the only way they know how, by COMPARING NOTES AT THE END OF THE WORLD.

COMPARING NOTES AT THE END OF THE WORLD
Written by Christopher M. Walsh
Directed by Robert Kauzlaric

Christopher M. Walsh published his first short story, an embarrassing bit of swords-&-sorcery called “Highway Robbery,” in 2001. Since then he’s crossed the finish line of National Novel Writing Month three times and made his debut as an adaptor with Lifeline Theatre’s 2011 production of The Count of Monte Cristo. His second play, an adaptation of China Miéville’s The City & The City, will open at Lifeline in February 2013. Chris’s torrid relationship with horror began in 1985, when he couldn’t sleep after reading “The Mangler” by Stephen King. However, while he will greedily consume the terrors of the written word, he is ashamed to admit that still can’t watch scary movies without covering his eyes. Ask Mandy. She’ll tell you. 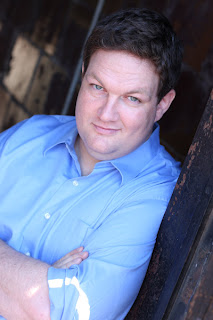 COME HEAR ‘COMPARING NOTES AT THE END OF THE WORLD’ PERFORMED LIVE AT DEATHSCRIBE 2012
MONDAY DECEMBER 3RD AT THE MAYNE STAGE!