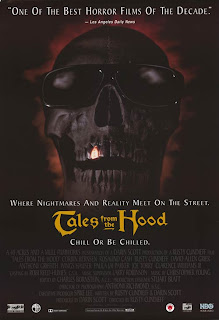 Tales From The Hood (1995) 1pm
A strange funeral director tells four strange tales of horror with an African American focus to three drug dealers he traps in his place of business. 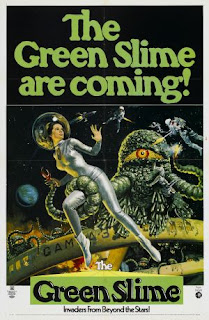 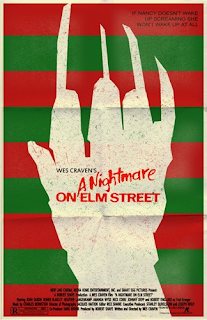 A Nightmare on Elm Street (1984) 6pm
In the dreams of his victims, a spectral child murderer stalks the children of the members sexual life of the lynch mob that killed him 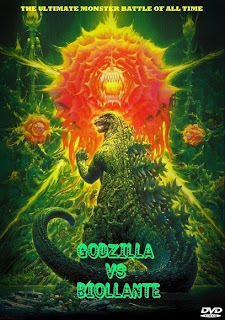 Godzilla Vs. Biollante (1989) 1pm
After rising from his volcanic grave, Godzilla is threatened by a mutated rosebush. (RARE SCREENING!)

*Any $25 in-store Purchase gets you a FREE Month-Long Pass for 2 to watch any of the movies playing! Plus Free Popcorn!

**Screenings subject to cancellation due to private parties**